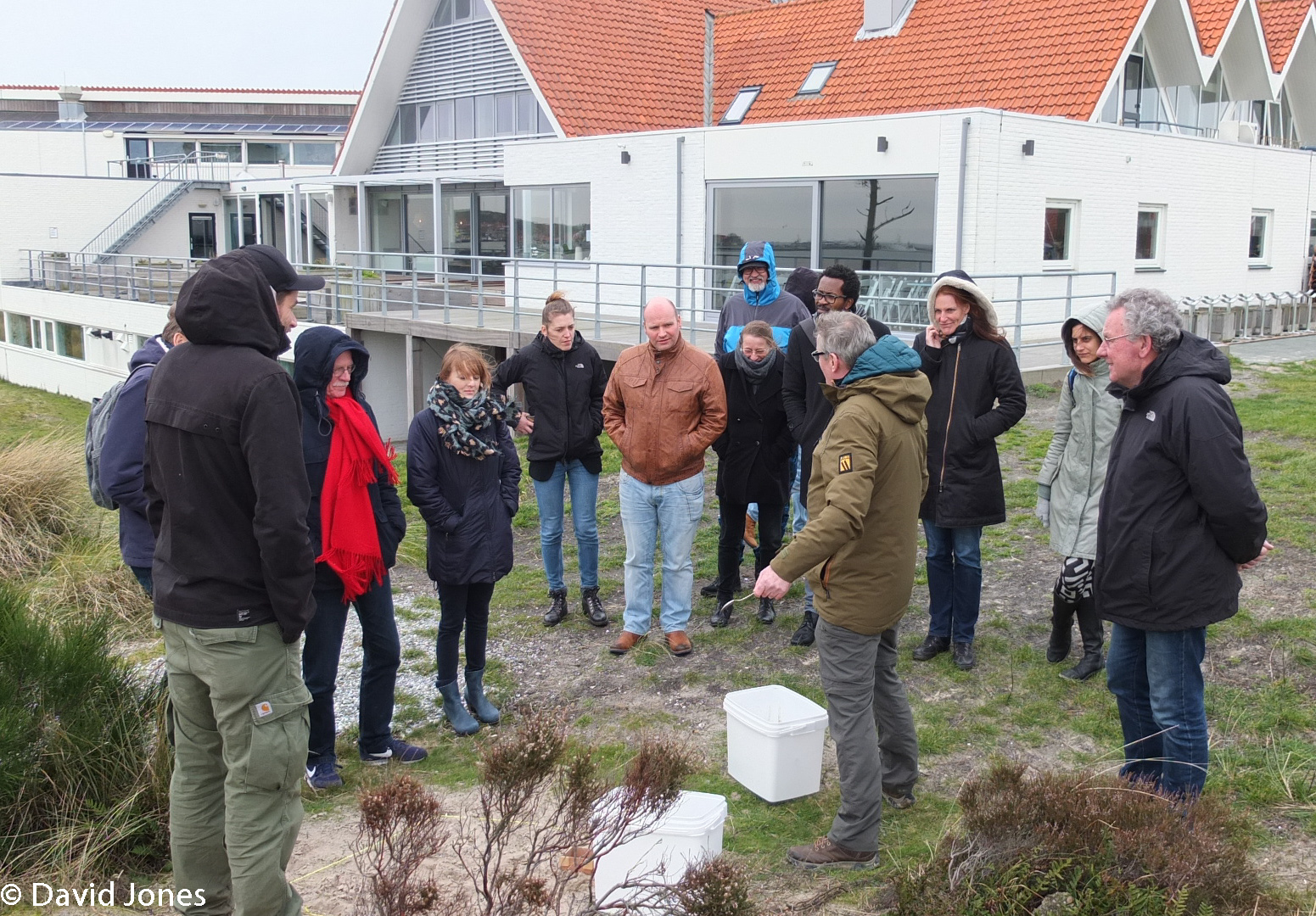 Terschelling is one of the Wadden Zee islands in the North Netherlands. At the end of February 2020 we were invited to the island to run some microplastic workshops for the ‘Wadden Zee Plastic Free event, a day of presentations and activities looking into some of the plastic pollution issues affecting the Dutch coastline. The event was out together by the Rijkswaterstaat, part of the Dutch Ministry of Infrastructure and Water management. It was a connection that was enabled by our collaboration with the Seal Sanctuary at Pieterburen.

The Wadden Zee was subjected to an environmental disaster in January 2019 when the container ship, MSC Zoe, lost hundreds of containers overboard during a storm. As the contents of the containers began to wash up on the shores of the islands and the northern mainland the scale of the devastation became apparent. Hundreds of tonnes of products, from children’s toys and light bulbs, to soap dispensers and shoes began to show up. Plastic pre-production pellets (nurdles) also coated the beaches as volunteers struggled to clear up the mess. 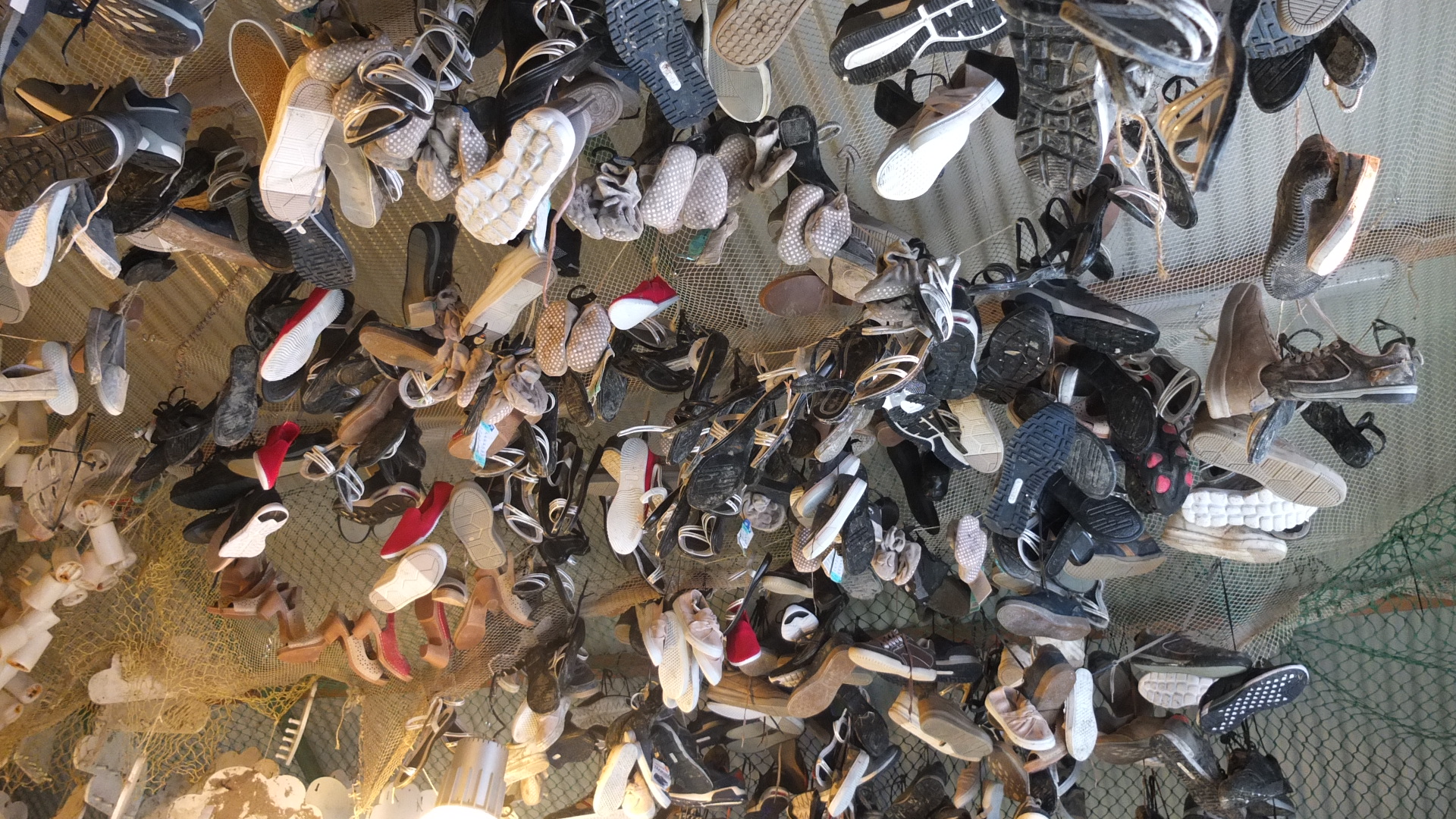 Fifteen months on and the impact of the MSC Zoe disaster is still being felt. Microplastic nurdles and other products continue to arrive on every tide. Volunteers from Zeehondencentrum Pieterburen have being collecting data and uploading their findings onto the Big Microplastic Survey database, helping to provide a picture of how the microplastics continue to impact on the environment. 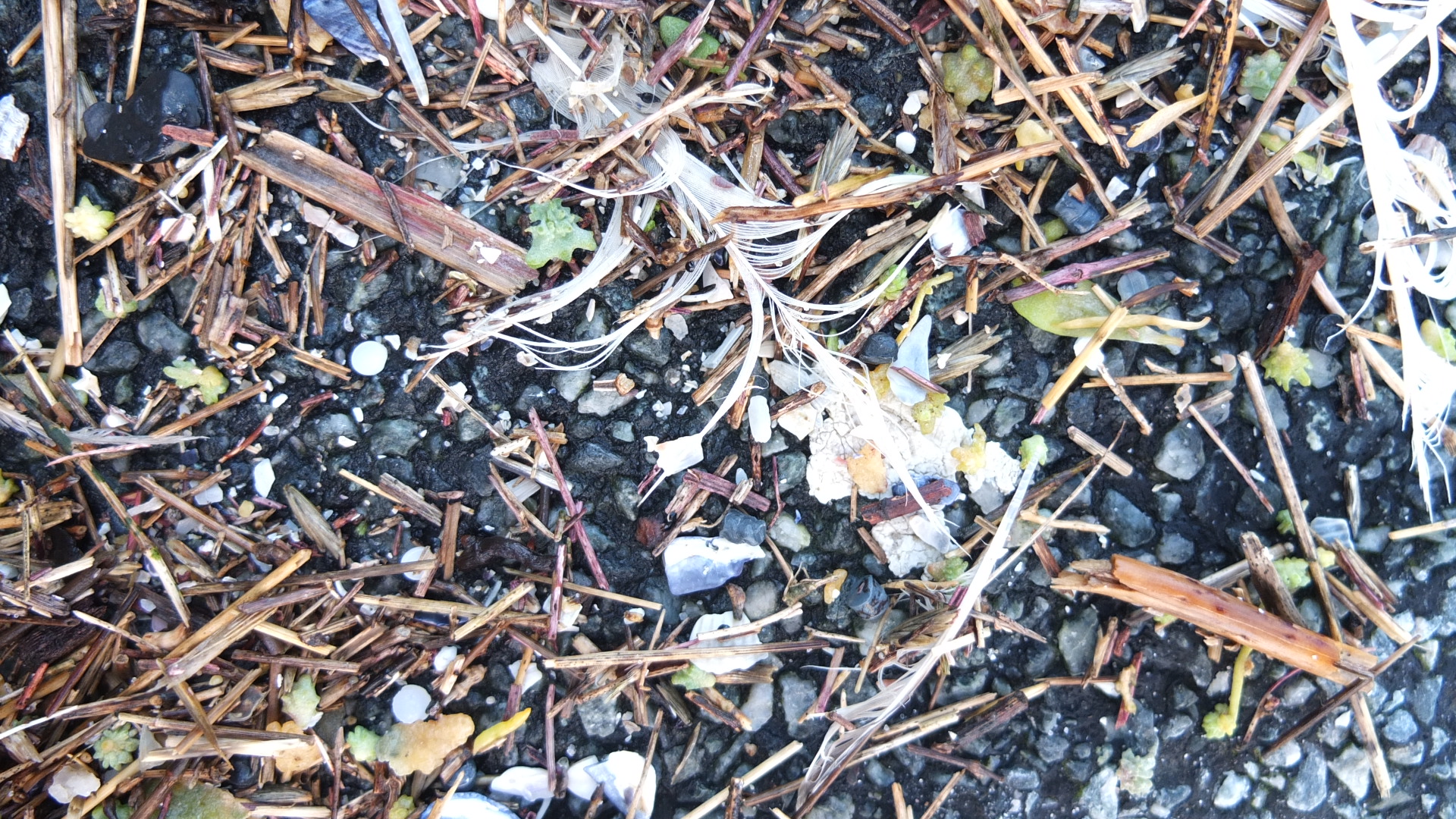 Having the opportunity to talk about the microplastic survey project to so many interested groups was great and there was a lot of interest. A number of organisations are also going to be undertaking surveys over the coming months and we are hoping to get some excellent spatial and temporal data from the islands. We will keep you updated. 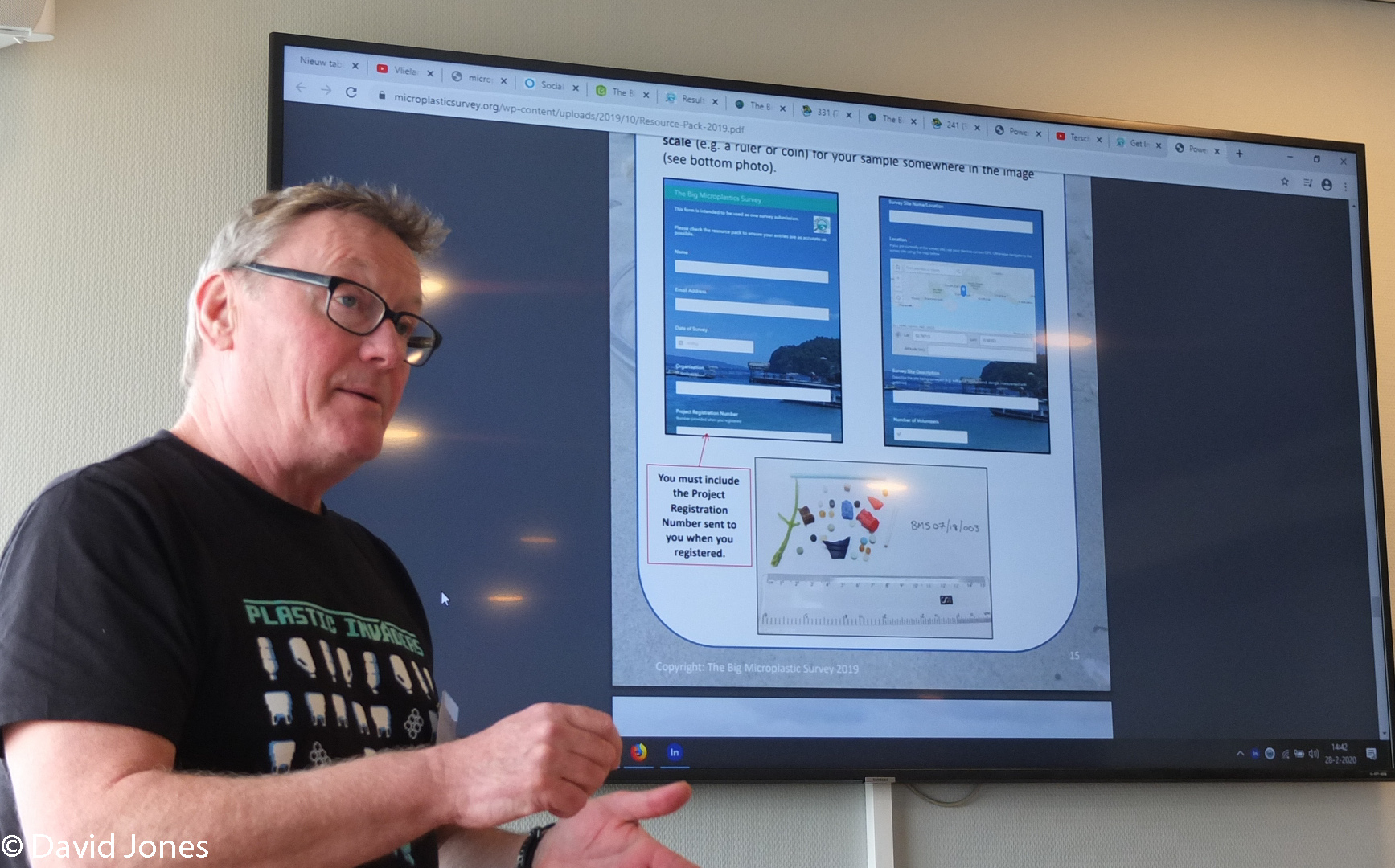 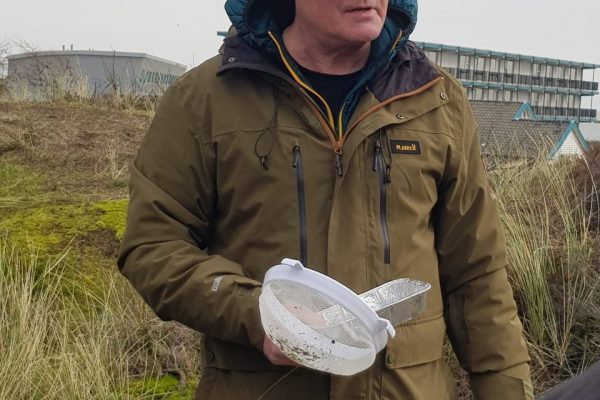 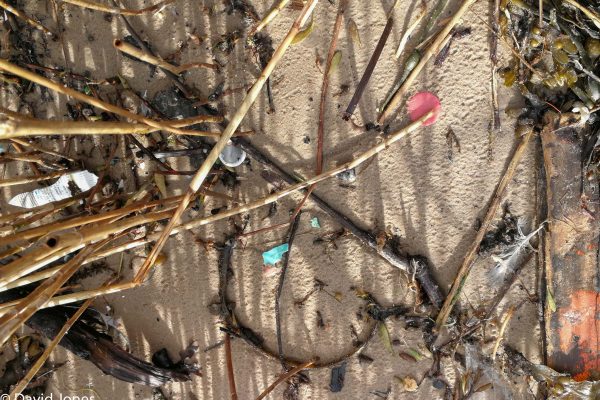 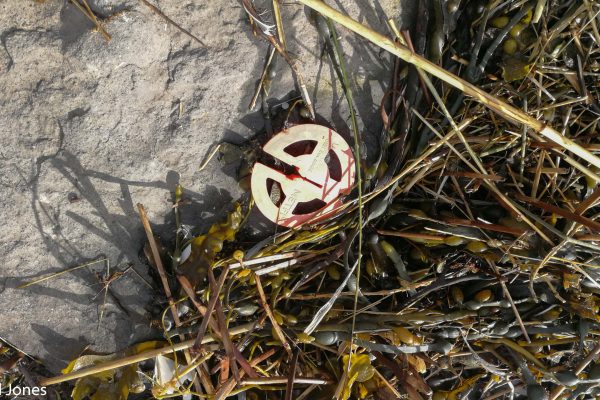 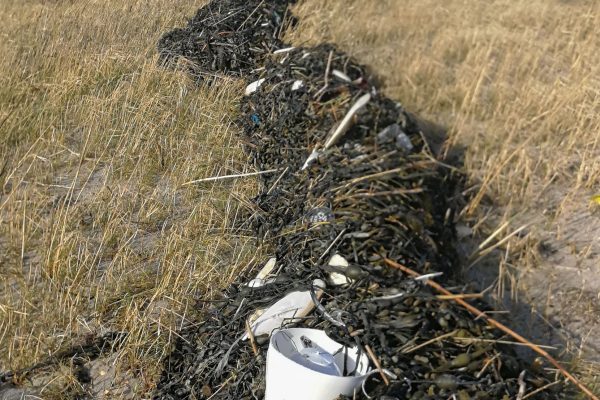 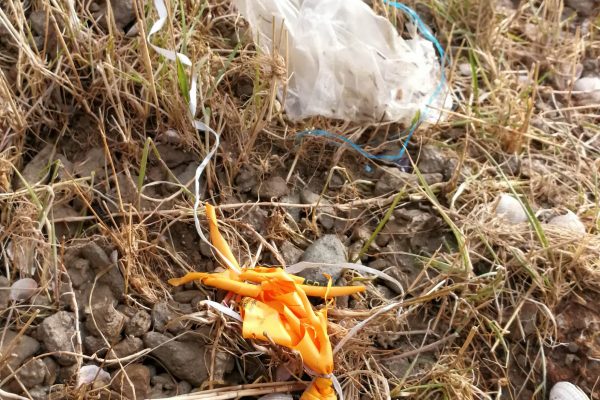 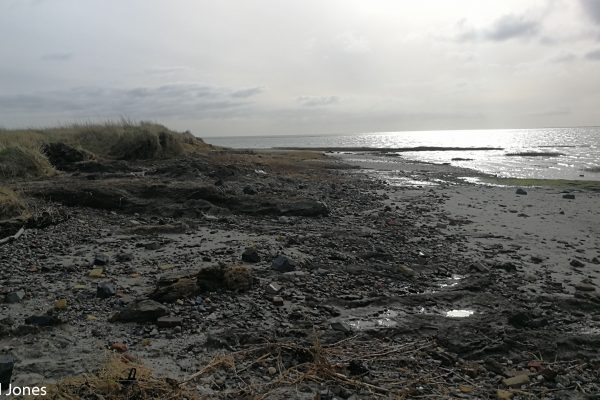 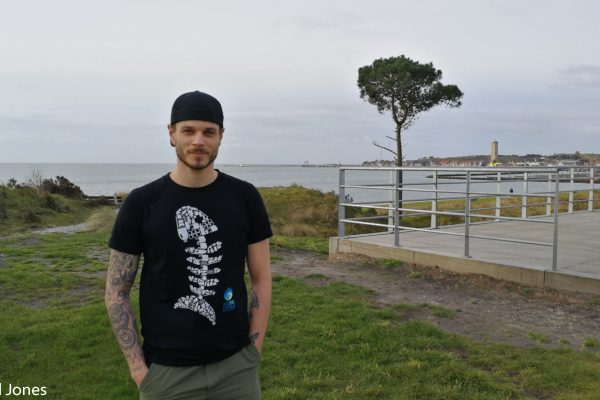 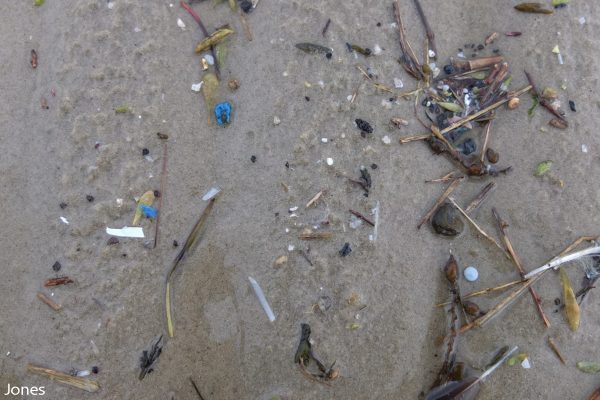 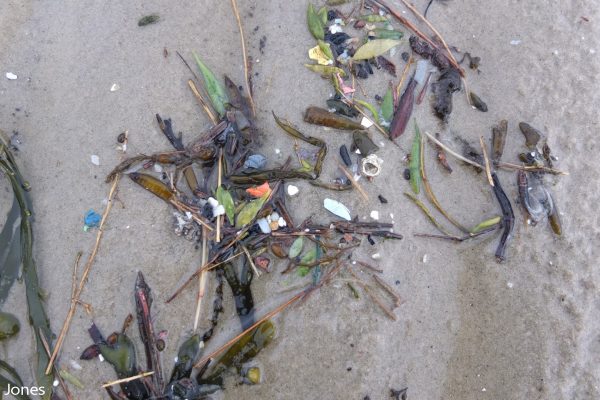 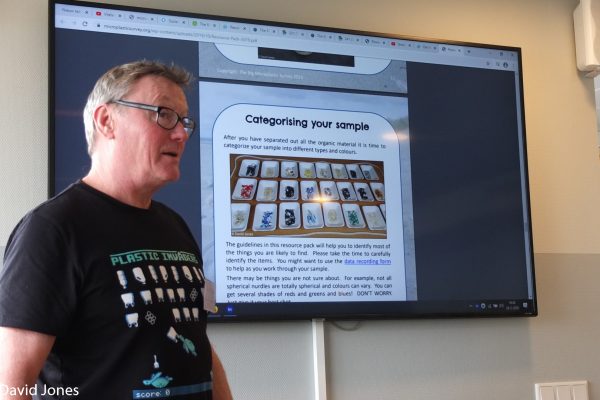 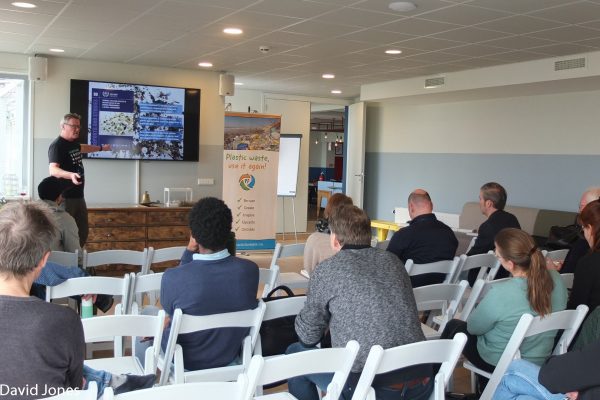 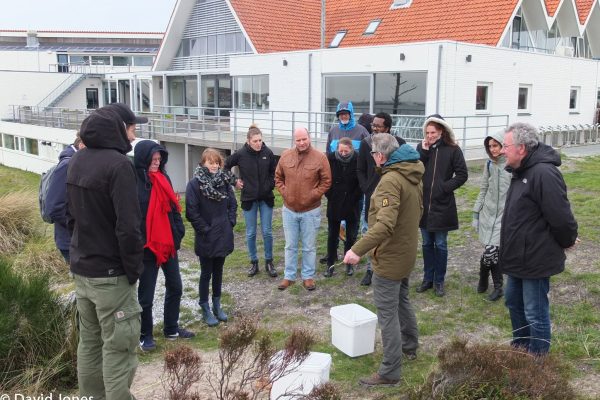 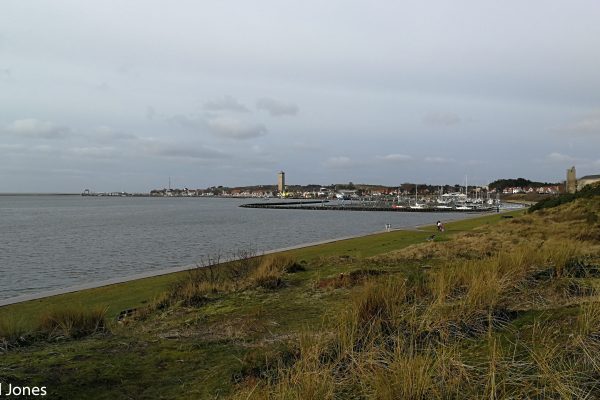 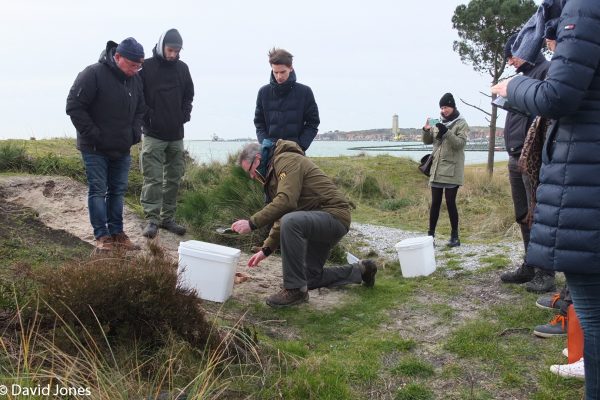 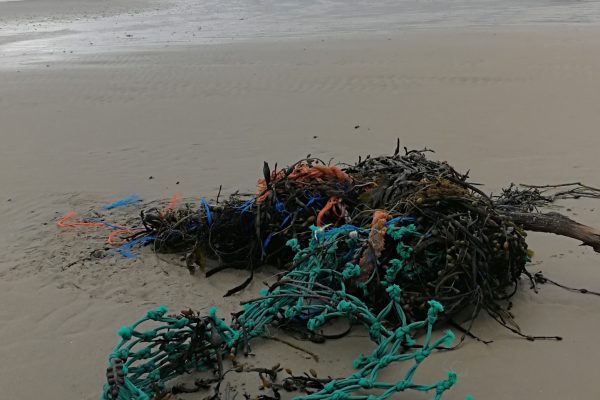 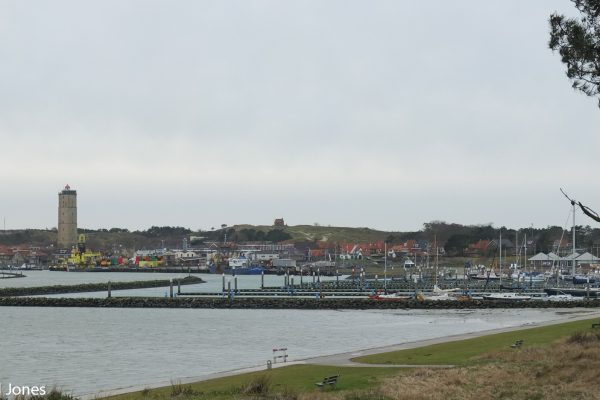 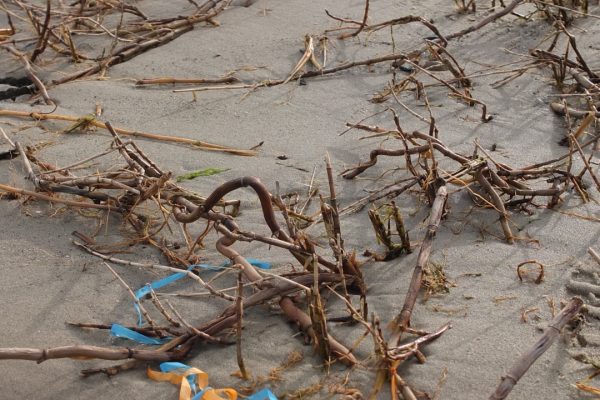 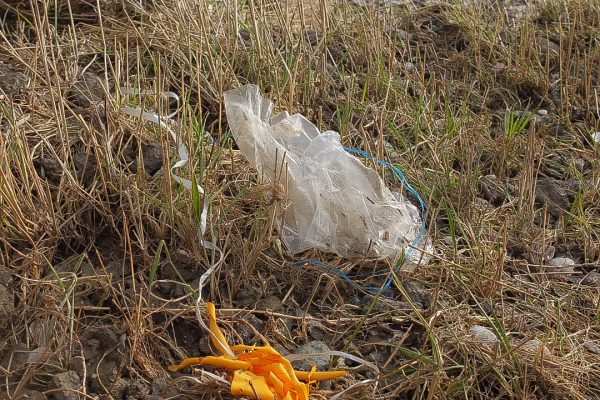 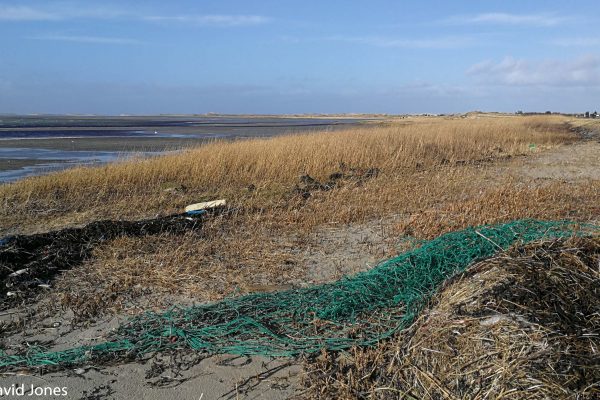 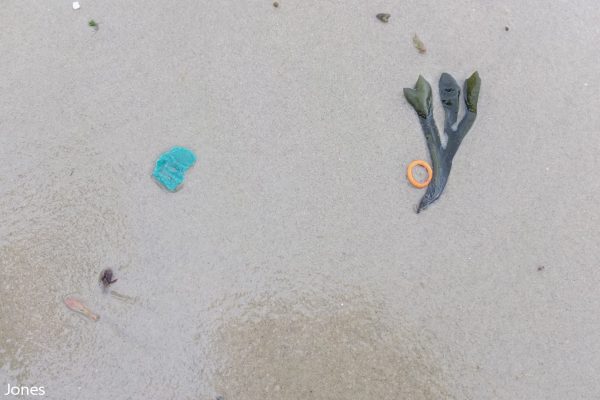