By David JonesSeptember 6, 2021Collaboration
No Comments

ProyectoSub Foundation is a non-profit organisation based in Argentina. Its objective is the promotion of scientific knowledge about marine organisms and ecosystems. Citizen science and education plays an important part in reaching its objective. Just One Ocean and the Big Microplastic Survey have partnered with this organisation in order to work together to gather information about the scale of the issue on the Argentinian coastline.

Plastic meets the basic requirements for today’s world; cheap, practical and highly durable. Much of what we consume on a daily basis comes wrapped in plastic. It is generally for single use and ends up in the trash. The biggest problem is that very little is recycled and much ends up in the sea, affecting life in the oceans.

In order to help change this reality ProyectoSub decided to join the “The Big Microplastic Survey” citizen science project in 2019.

The aim was to collaborate with the collection of data and to identify the distribution and type of plastics that is found along the Argentine coasts.

Initially, the surveys were carried out locally, raising awareness among the inhabitants of our region, informing them of the importance of modifying consumption habits and emphasizing the impact generated by the abuse and misuse of, mostly, single use plastics.

The growing global concern regarding the climate crisis generated a favorable response and a great demand for information on the survey method. As a result of the increased interest from the public it was decided to create a work team led by Melisa Gatti and Florencia Ríos in conjunction with coordinators from different parts of the country.

The creation of the work team would help with the ​​expansion of the data collection throughout the territory, adding not only the coasts of the Argentine sea, but also lakes and rivers.

The coordinator responsible for each site is in charge of informing the participants about the project, coordinating the survey activities and receiving the plastics that have been collected. At this moment, August 2021, surveys have been carried out in more than twenty coastal sites in the country. It is expected that new ones will continue to be added.

The team also reaches out to communities by giving talks and presentations about the problem of plastics and microplastics. These presentations are aimed mainly at children and adolescents from schools and companies. 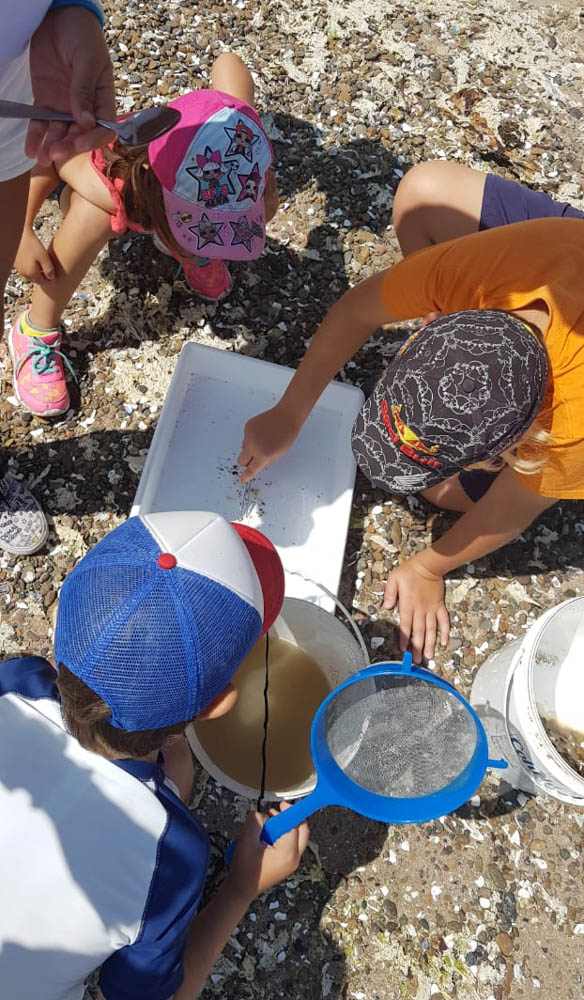 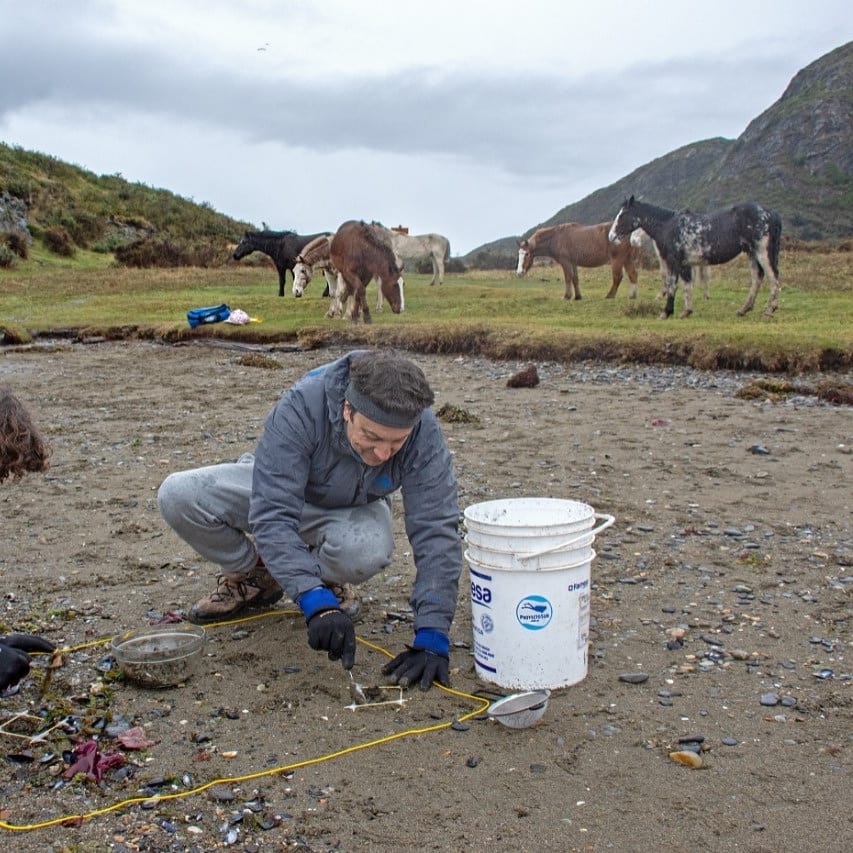