Like many small island nations around the world Malta has a plastic pollution issue. Plastic waste comes from land source through neglect of poor waste management process and from the ocean. Many organisations such as local dive centres do a huge amount of work to try and resolve the problem but one problem that is not being addressed is microplastics.

Much of the coastline around Malta and Gozo is rocky but there are beaches and we want help to record the scale and distribution of microplastics in those areas. 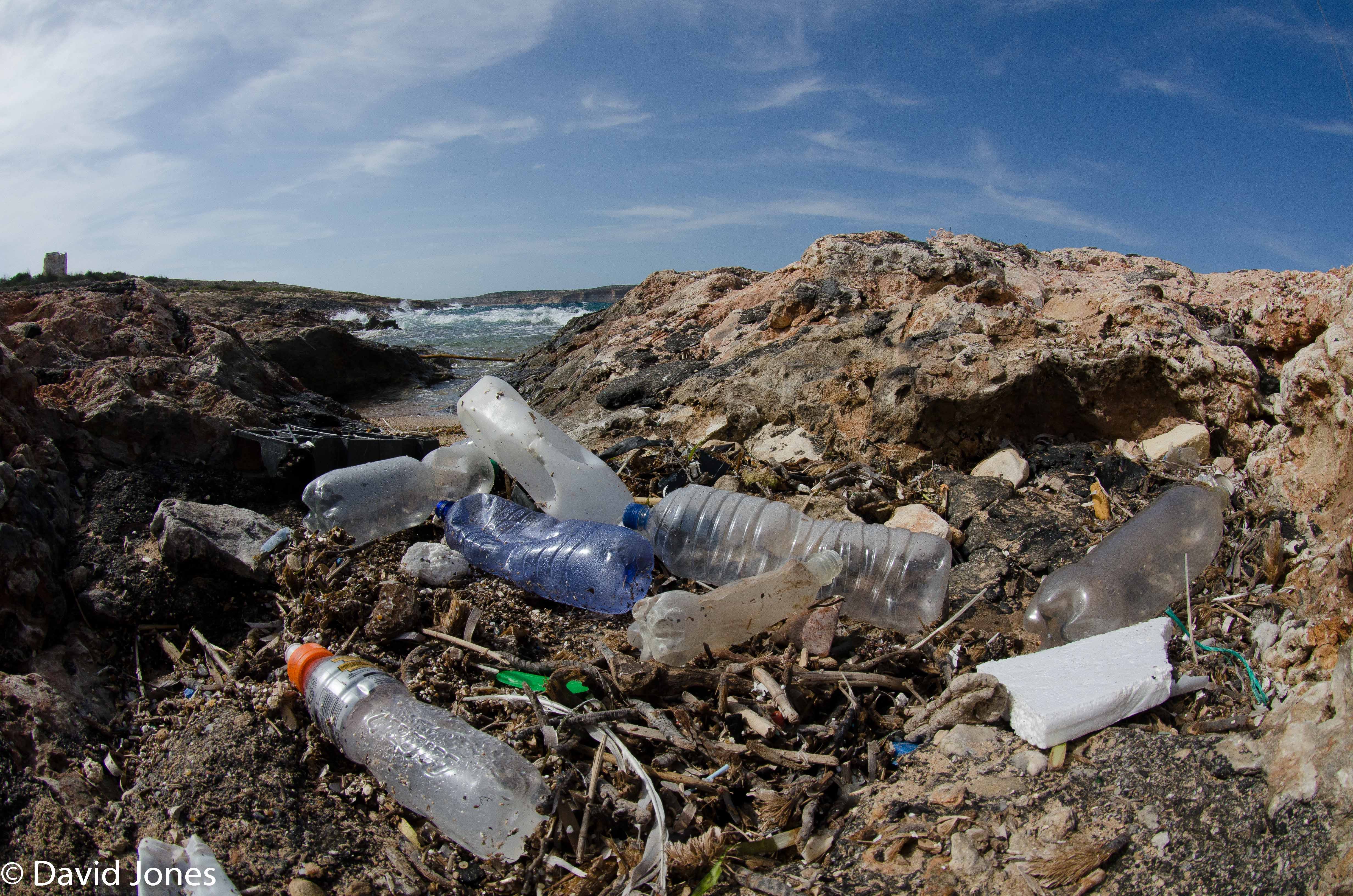 Hidalgo-Ruz et al., (2012) and Löder & Gerdts, (2015) noted that there were considerable inconsistencies in microplastic sampling techniques leading to difficulties in providing a comparative analysis of results.  There have been attempts at standardization specifically by the  National Oceanic and Atmospheric Administration (NOAA) in the United States (Lippiatt, Opfer, & Arthur, 2013) and by the European Commission (MSFD Technical Subgroup on Marine Litter, 2013, p.98) which suggests,

“That a minimum of five replicate samples be collected from the strandline. Each replicate should be separated by at least 5 metres. Replicates can be distributed in a stratified random manner so as to be representative of an entire beach or a specific section of beach” We will be using this recommendation and samples will be taken down to a depth of 2 – 3 cm.

Use the density separation method to separate sand and pebbles from the sample and then pass the remaining floating debris through a sieve.

Once you have selected your sample you need to analyse the results. The only way to do this is by hand. AOnce you have removed the organic matter you can then catagorise the results using the form provided. Finally take a photograph of your sample with a ruler for scale as we can use this for verification.

Finally please remember to link with our social media pages and post images of the work you are doing. It helps promote our research so we can get more people involved.

“Individually we are one drop. Together we are an Ocean”

Thank you for your help